This post ” Indian Business Software Giant Zoho Launches Apps To Help Study And Work During COVID-19″ is originally from https://www.forbes.com/sites/anuraghunathan/2020/05/05/indian-business-software-giant-zoho-launches-apps-to-help-study-and-work-during-covid-19/
2020 05 05

The SaaS company was founded by Sridhar Vembu and 48% owned by his sister Radha Vembu, who debuted on the World’s Billionaires list this year with a $1.2 billion fortune. 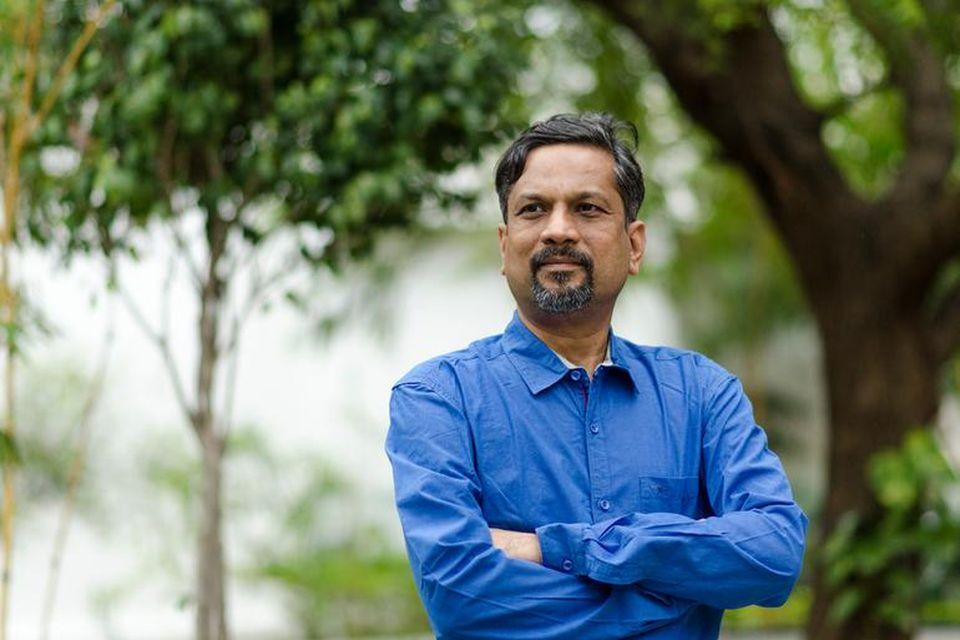 Maheshwari Natarajan, founding principal of the Vidya Mandir Estancia school, situated just outside the southern Indian city of Chennai, had a number of unfinished academic tasks when the nationwide lockdown was announced on March 23. The syllabus hadn’t been completed, exams were not done and academic progress reports were pending.

In a prescient move, the 60-year-old administrator—who teaches psychology to 11th and 12th-graders at the school, which follows the national Central Board of Secondary Education—had started trying out a new product the day before, on March 22, for conducting online classes. She familiarized herself with the app, which was offered by business software giant Zoho Corp., creating online lessons and trying it on a group of 11th and 12th-graders. The students completed assignments and tests, and Zoho kept tweaking the app as they went along.

Within 10 days, the entire school with 80 teachers—ranging in age from 25 to 60—and 890 students from third to 12th grade, were using the app. The students and teachers were spread all over the map from the city of Chennai to the neighboring district of Chengalpettu, plus nearby villages where some students had gone to stay with their grandparents. All they had to do was download the app on any device—Android or Apple; it could be on a tablet, laptop or desktop.

“We are all not tech-savvy,” admits Natarajan, who also had to overcome her strong belief that students shouldn’t spend too much time staring at a screen. “But this was so easy to use. Now I am able to monitor everything on the app, but sometimes download speeds are an issue.”

Zoho Classes—offered by software-as-a-service company Zoho, headquartered in Chennai—was beta tested at Vidya Mandir Estancia and was formally launched last week. It supports live sessions, shares assignments and tests students in schools and colleges. Currently the online classes are structured such that students can see the teacher but the teacher cannot see the students.

The $467 million (fiscal 2019 revenues) Zoho—founded by Sridhar Vembu and 48% owned by his sister Radha Vembu, who debuted on the World’s Billionaires list this year with a $1.2 billion fortune—is offering the app free for all government schools in India. For private schools, it is free for the first 100 students after which schools pay 250 rupee ($3.3) per student each year.

“We want to help students continue their education during these difficult times,” says Sridhar Vembu, who also serves as CEO of Zoho. “We are currently on trial with thousands of students; eventually, we expect to serve millions of students. We are working hard to get more schools on board.”

As millions of students across India stay at home in the wake of the COVID-19 pandemic, schools and colleges are using everything from Zoom to Google Meet to Skype to Microsoft Team to keep the lessons going. UNESCO estimates that nearly 1.3 billion students are affected by the closure of schools and universities across the globe.

However, in mid-April the Indian government declared that Zoom—which was plagued by security issues—was not safe. But it issued guidelines—like setting up a new user ID and password for each meeting—for individuals and corporations who still wanted to use Zoom.

In this context, Zoho Classes is positioning its app as an offering targeted primarily at students. This is “designed specifically for schools, teachers, and students (not businesses!),” the company said in a presentation. “It is cyber-safe from bullying. Personal details are never visible or shared. Students can join only via a direct invite from the school. And it is hosted on Zoho’s data centers, that adhere to the highest global security standards.”

Zoho is also offering a platform for training agencies and independent trainers called Zoho Showtime which can be used for specialized tuitions or for human resources training programs.

In addition to students, Zoho rolled out an app which government agencies can use while handling the pandemic. The app, called Zoho Meeting, is used for hosting audio and video group conference calls. The calls can now support up to 100 participants—about 25 of them through video. Zoho is offering it free to all government agencies for three months.

In mid-March, it also launched a remote-working suite called Zoho Remotely for businesses. It’s a suite of 11 apps and is free until July 1 for all businesses. About 15,000 businesses have signed on for Zoho Remotely and nearly a fifth are from India.

The business software giant, which gets more than 90% of its revenues from overseas markets, is now looking to deepen its presence at home in India. “We have a strong balance sheet and low debt,” says Sridhar Vembu. “But we are mentally prepared for a steep fall. We have cancelled bonuses but we have not cut anyone’s pay yet. Employees must be prepared for a pay cut. But at any cost we will avoid layoffs.”

Vembu is also looking to build apps for free with Zoho Creator—an app development platform. Organizations can place requests and Zoho will build the apps for free. It has already done that for the Sri Sathya Sai Annapoorna Trust, which serves free meals and distributes free grocery kits across seven states in India.

Zoho has created an app to help the trust to coordinate with its volunteers. “We want to be able to help with pressing national needs,” says Vembu.