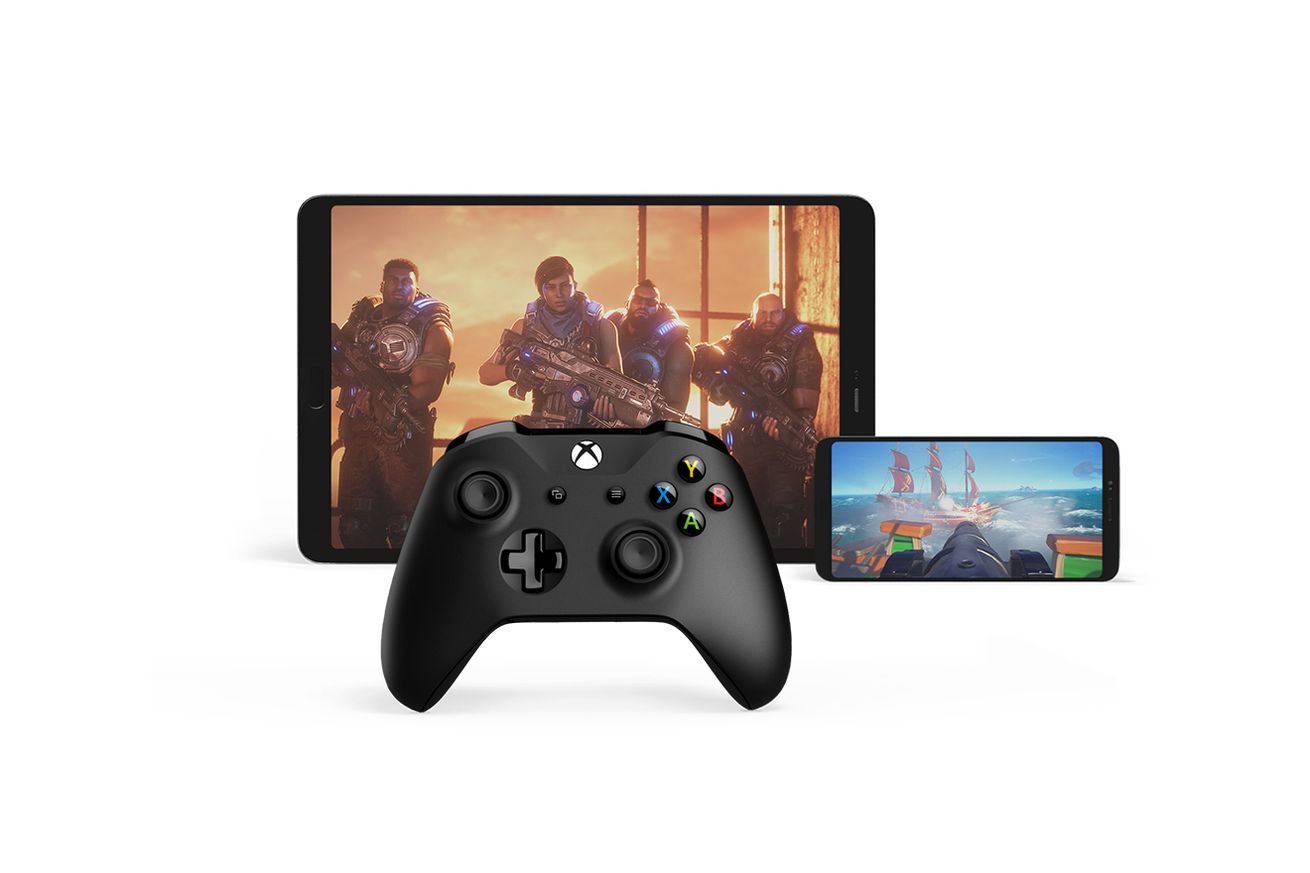 Microsoft is starting to accept registrations for its upcoming Project xCloud game streaming preview. The software giant is opening applications in the US, UK, and Korea today, and you can sign up right here. Microsoft hasn’t put a specific date on xCloud public trials other than October, and the company is planning to “send invites in the coming weeks” to a “small number of participants.”

Microsoft is keeping this initial preview small and select, even down to the number of games that xCloud testers will be able to play. “In the first phase of the Project xCloud public preview, featured games will be Gears 5, Halo 5: Guardians, Killer Instinct and Sea of Thieves,” explains a Microsoft spokesperson in a statement to The Verge. “For initial testing purposes, we aim to gather insights from engaged and active players from those communities. We’ll continue to expand our content catalog over the course of the preview and will share more details in the near future.”

If you want to test xCloud, you’ll need an Android phone or tablet running Android 6.0 or above with Bluetooth 4.0 support, a Microsoft account, and a Bluetooth-enabled Xbox One controller. Microsoft is launching a new Game Streaming app that will be available on the Google Play Store, but only beta participants will be able to sign into the app.

Microsoft still isn’t disclosing any launch plans or even a business model for xCloud yet. The company appears to be taking things slowly, and the trial will continue until it hits Microsoft’s standards for quality. A separate Game Streaming feature for Xbox One is still being worked on, which allows you to stream all of your own games to your phone. Microsoft promised at E3 that this would also be made available in preview in October.