We now have over 158,000 subscribers to the SaaStr Cloud Daily on Quora, 8,400,000+ views, and are adding thousands of new followers per week.  One benefit from Cloud Daily is our community speaks and upvotes their top stories of the week.

For this week, here were the top cloud stories, perhaps some that you missed:

The best and most interesting news, learnings, answers and more in B2B software. From SaaStr and our trusted friends and contributors. 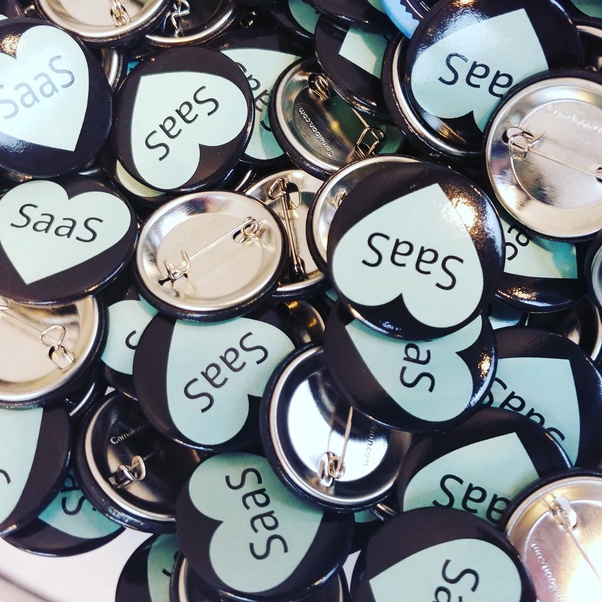